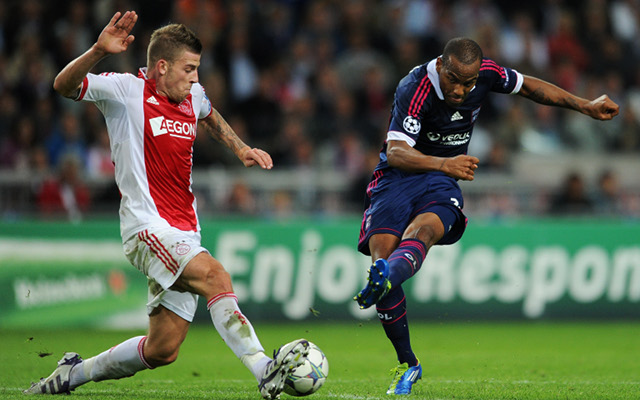 After ruthlessly ridding the club of Croatians in January, Andre Villas-Boas is starting a collection of his own in North London – Belgians. It’s not a bad idea, given the wealth of talent emerging from across the Channel and Moussa Dembele and Jan Vertonghen have already impressed since joining Spurs in the summer.

Versatile defender Alderweireld has admitted he is keen to follow his former Ajax teammate Vertonghen to White Hart Lane in the future. The 23-year-old Belgium international can play anywhere across the back four and, like his compatriot, should be available at a bargain price of around £6m.