The ten strangest moves of the transfer window past and present.

Every transfer window sees its fair share of head scratching transfers, whether it be a player too good to join a club or vice versa. This summer has been no different, but there have been some bizarre moves recorded over the years, ten of which are below. 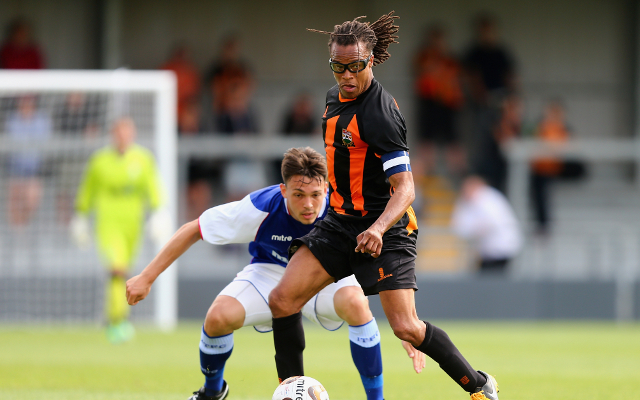 The pit bull is one of the legends of the game, but he shocked everybody by joining Barnet in 2012. He quickly installed himself as a player manager but failed to lift the club’s spirits or league position before being relieved of his duties earlier this year.