A look at the seven of the most talented young prospects set to take MLS by storm.

The Generation Adidas programme (previously sponsored by Nike under the name Project-40), has produced some excellent players in its history. Tim Howard, Clint Dempsey, Landon Donovan, DaMarcus Beasley, and Jozy Altidore all came to professional football thanks to the development scheme.

Generation Adidas players are usually amongst the top selections in the MLS Super Draft and the 2013 crop were no different, all seven were in the top 14 picks, five of whom were in the top 10. All joined their respective clubs at the beginning of the season.

Here’s a glimpse of the players and what we can expect from them: 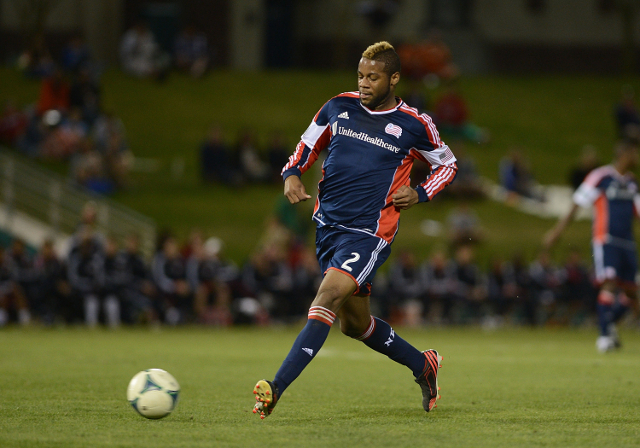 The 21 year-old was the first pick of the Super Draft and signed up to New England Revolution, getting the pick via a trade from Toronto FC. He was an All-American when playing for the University of Louisville and has so far made 17 appearances for the Revs. A versatile player who can cover all positions across the back as well as a defensive midfielder, he’s had some harsh lessons from the veterans; being schooled by Thierry Henry in New England’s 4-1 loss to the New York Red Bulls, and being sent off for a trip on Kenny Miller in a 4-3 loss to the Vancouver Whitecaps. That said, learning against the best can only help Farrell to improve, and the powerful defender is still one for the future. 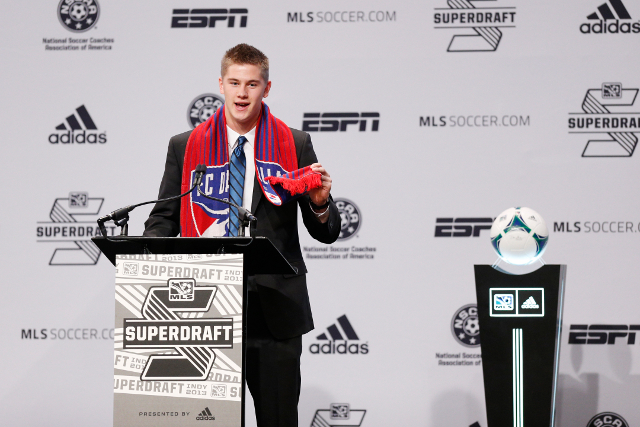 The 6 foot 3 centre back was 7th pick in the Super Draft, snapped up by FC Dallas. Captained the U-18 National side in 2011 Milk Cup, and has scored 2 goals in 5 appearances for Dallas, his first being a dramatic equaliser against Sporting Kansas City. Currently battling a hamstring injury, he has impressed thus far. 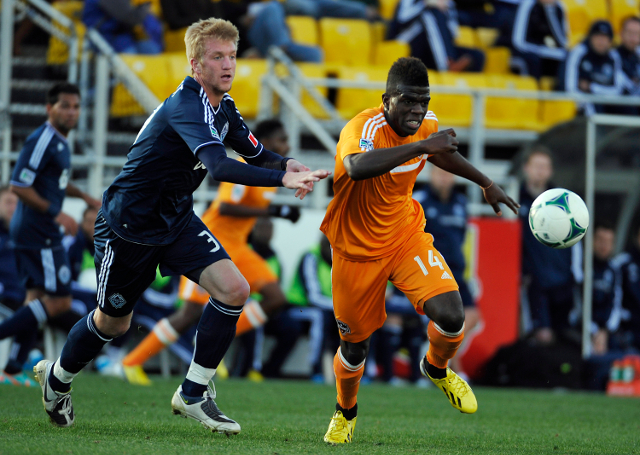 The young Jamaican already had an international cap to his name at the time of the draft, having come off the bench against Maradona’s Argentina in a 2-1 defeat. A pacy forward who can play up front or on the wing, Johnson was signed up by Houston Dynamo and showed promise immediately, scoring for the reserves and looking dangerous in his five first team appearances. 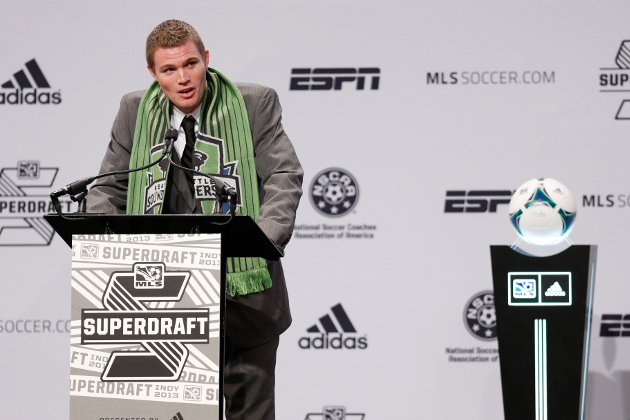 Son of El Salvador international Carlos Zavaleta and nephew of USA international Greg Vanney, this versatile player has pedigree. Picked 10th in the Super Draft by the Seattle Sounders, Zabaleta made 2 appearances for the first team before being sent out on loan to the San Antonio Scorpions, where he has scored 1 goal in 4 appearances and made one assist. He can play up front or in defence, but looks as if he will stick to attacking. 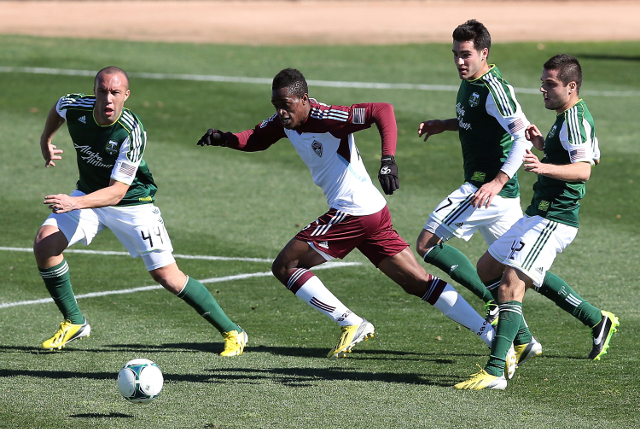 The 22 year-old Jamaican was 6th pick in the Super Draft, and has had the most game time of all this years Generation Adidas. 21 appearances for the Colorado Rapids has given him time to score 5 goals and 4 assists, he is some way off the rookie scoring record of 11, but has been an exciting player nonetheless. 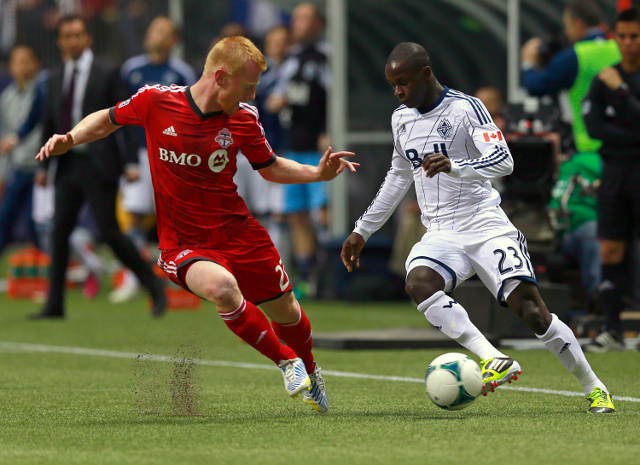 The youngest of the draft, the Gambian born winger played in his country’s top league at just 16 before a move to the USA. Now only 18, he has been an excellent player for the Whitecaps, who signed him fourth in the Super Draft. He scored twice in a pre season friendly against Charlestone Battery and has scored twice more in 10 first team appearances, including in a man of the match performance against FC Dallas. When his knowledge and reading of the game improve to combine with his electric pace and ball skills, he’ll be quite a player. 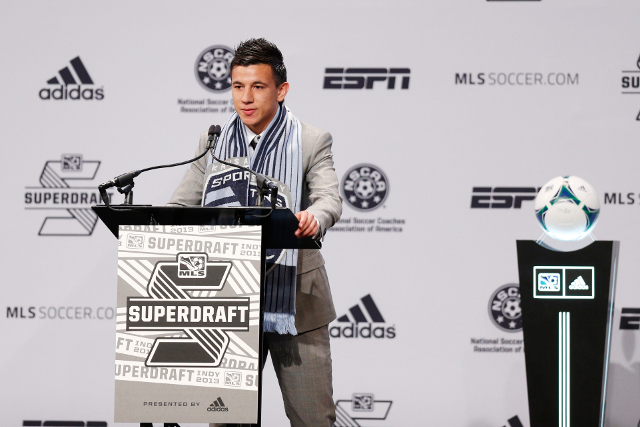 Picked 14th in the Super Draft, Lopez has yet to make an appearance for Sporting Kansas City. He was, however, selected for the USA squad at the FIFA U20 World Cup and game time against Spain, France and Ghana will have been invaluable.