Manchester United are strongly rumoured to be on the verge of sacking David Moyes after a poor campaign at Old Trafford. Here are seven candidates to replace the Scot. 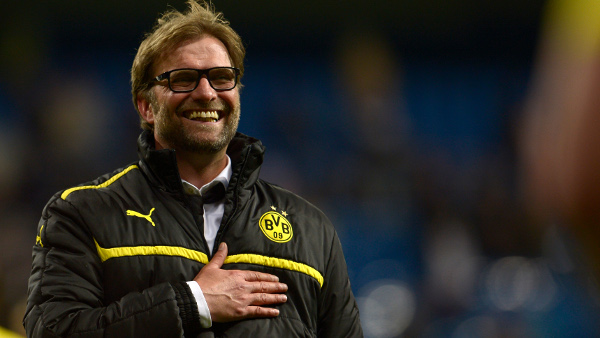 Jurgen Klopp has transformed Borussia Dortmund from perennial also rans in the Bundesliga to Bayern Munich’s main rivals, and has made a considerable impact on the UEFA Champions League too.

The 46 year-old has a fine record of bringing through youth academy products, doing good business in the transfer market and improving players, but recently signed a new contract extension and is extremely unlikely to leave Signal Iduna Park.

Klopp to Man Utd chances hover near the zero per cent mark. Not *totally* impossible but close enough