But the Red Devils could be lining up very differently after the end of the transfer window as speculation continues to surround possible incomings, and outgoings at Old Trafford.

1. Louis van Gaal is demanding £35m from Real Madrid for goalkeeper David de Gea, but the La Liga giants are hopeful of getting the unsettled Spaniard for closer to £25m, according to the Daily Mail. 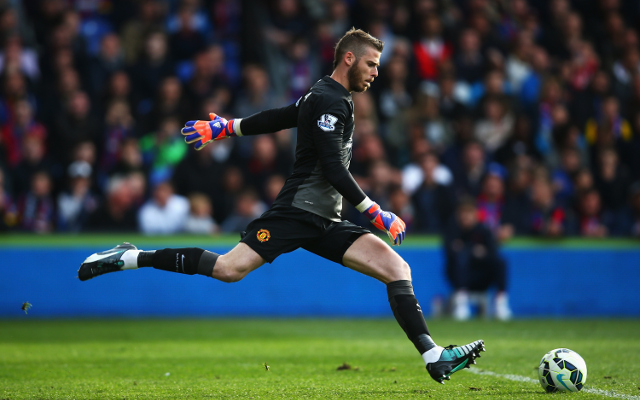