A rock-solid defence is always the basis for a Premier League title challenge.

And Manchester City strengthened their back-line this week with the £32m signing of Nicolas Otamendi.


But does the arrival of the Argentine international give City the best centre-back unit of all of the title contenders?

Here, fanatix ranks the big five from worst to best…

It has been widely accepted that the Gunners have lacked both depth and quality in this area for many years, and yet Arsene Wenger has been very reluctant to address this in the transfer market.

Koscielny is the class act here, having developed into one of the best defenders in the country, but Mertesacker is not mobile enough against top forwards and Gabriel is an unknown quantity.

Simply put – this is not a defensive unit capable of winning the Premier League. 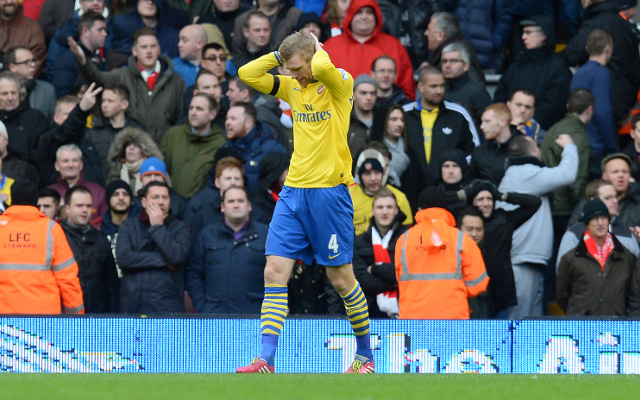