While it will be a big ask to improve such a talented United squad, there is undoubtedly room for new recruits. We identify five players who could instantly improve the balance and quality of the Red Devils squad. 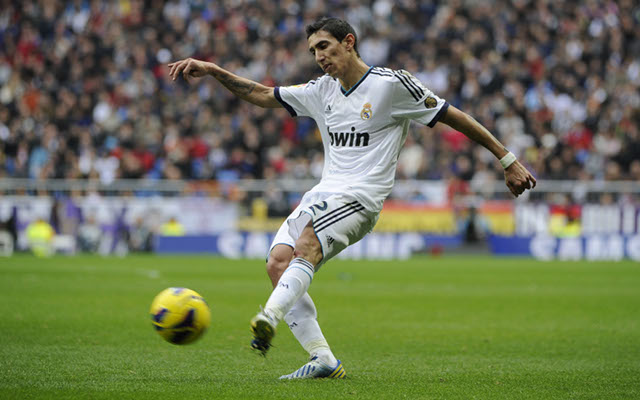 With Nani almost certain to depart this summer and Wilfried Zaha likely to be bedded in slowly, there could well be a spot for a new winger in United’s title-winning squad. Argentina international Di Maria is widely regarded as one of the finest wide-man in world football but has struggled for form and appearances in La Liga for Real this season. Depending on Real’s managerial situation, the 25-year-old could be available for the right price in the summer – particularly if Los Blancos can lure a certain Welsh winger to Spain.