Man United’s Moyes isn’t the first boss to be turned on by his club’s supporters.

A section of Manchester United fans turned on David Moyes ahead of yesterday’s 4-1 win over Aston Villa, hiring a plane to fly over Old Trafford bearing the slogan ‘Wrong One – Moyes Out’.

The stunt went down badly, with the Theatre of Dreams roundly booing, but it suggested the tide is turning against the beleagured Scot, who has previously enjoyed the full backing of United’s fanbase.

We consider five other managers who have been disliked by their own fans: 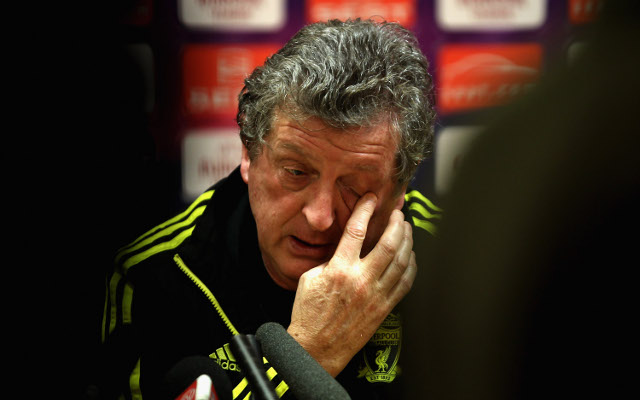 Hodgson did not get off to a good start as Liverpool boss after being chosen for the role ahead of fan-favourite Kenny Dalglish, who had expressed an interest in the job after several years out of work. The former Fulham boss then failed to endear himself to fans with a series of uninspiring signings, and generally negative tactics. He was eventually replaced by Dalglish, to the delight of the Kop faithful.