Soccerex have released their review of the transfer market which features 20 of the top football wonderkids in the world.

As explained in their press release, Soccerex have taken a number of things into account when compiling the list which features a number of Premier League starlets.

Among those aspects taking into consideration are the current club average player sale value, market value perception, age, years remaining on their contract and their PTS rating which is a study of stats and expert valuation.

Here is Soccerex’s list of the top 20 wonderkids in world football:

Bellerin has emerged as a solid option at right back for the Gunners which will likely save boss Arsene Wenger from having to delve into the market. Tipped to have a bright future at the Emirates.

Chambers was signed from Southampton and is slowly but surely settling into the Arsenal squad and played at centre back for the club last season.

The Belgian striker will hope to have an impact at Liverpool in the years to come, but his raw talent certainly caught the attention of several clubs from around Europe before signing with the Reds.

The Monaco striker has already been receiving interest from the Premier League, and it is arguably just a matter of time before he makes the switch. 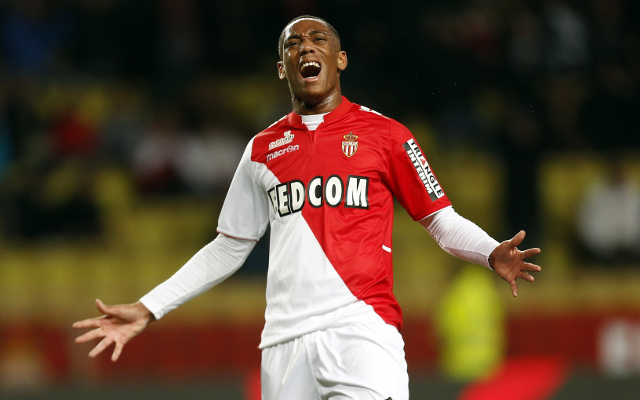