The worst transfers that have arrived in north London.

Arsenal may be one of the finest clubs in English history but they prove that no side is invulnerable to bad signings and here’s the 10 worst. 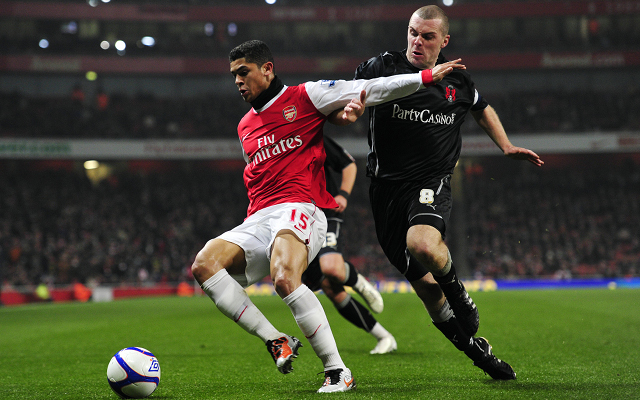 May share the name of a Brazilian legend but during seven long and arduous years at the Emirates Stadium the South American proved to be nothing but a disaster. 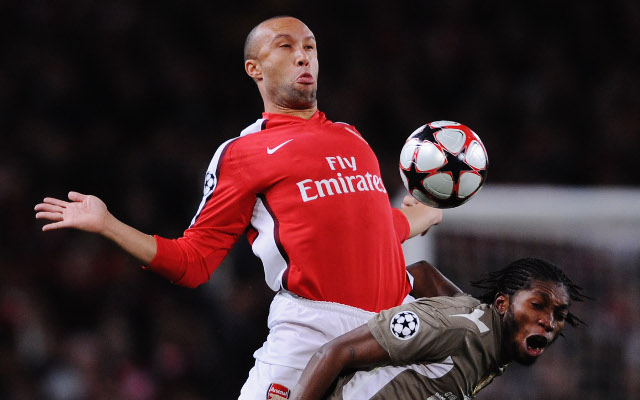 A stalwart at Manchester United and the France national team and the first transfer dealing between Arsene Wenger and Sir Alex Ferguson – the Frenchman didn’t rush to make another.