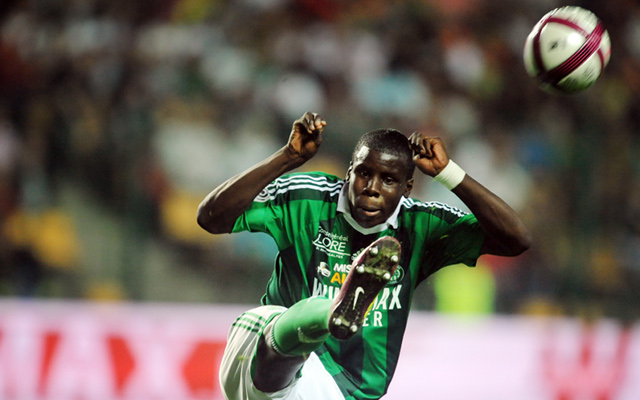 10. Kurt Zouma (Chelsea – on loan at AS Saint-Etienne)

It is fair to say that Kurt Zouma is a tough tackler. In November 2013, the 19 year-old received a ten game ban for a challenge that left Sochaux star Thomas Guerbert with both a broken leg and dislocated ankle.

Regardless, Zouma has developed into a highly promising centre half at AS Saint-Etienne, powerful in the air, with great physical strength and enviable technique.

The France under-21 international earned a transfer to Chelsea in January 2014, moving back on loan to ASSE for the remainder of the season.

Next season he could win the chance to compete alongside John Terry, Gary Cahill and David Luiz for a position in the back line at Stamford Bridge.