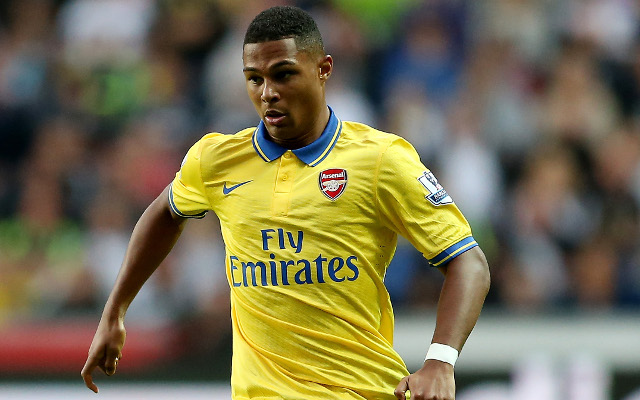 Serge Gnabry is already grown better than reserve football – as illustrated by his four goals in three UEFA Youth League matches this season.

The third youngest player in Arsenal’s top flight history behind Jack Wilshere and Cesc Fabregas, Gnabry has made an impressive impact on the Gunners first team this season, scoring the winning goal against Swansea City, and earning a penalty against Crystal Palace.

Gnabry signed a new deal to stay at Emirates Stadium in October, and looks set to add to his fourteen appearances this term over a long Arsenal career.