Ten South American stars that could be on their way to the Premier League this summer.

After the World Cup is over next month, there will surely be a scramble to sign a South American player. Where hosts Brazil have fallen slightly flat, the likes of Chile and Colombia have excelled and dazzled with a series of impressive displays. Here are just ten of the continent’s top players who have been linked with big money moved to England. 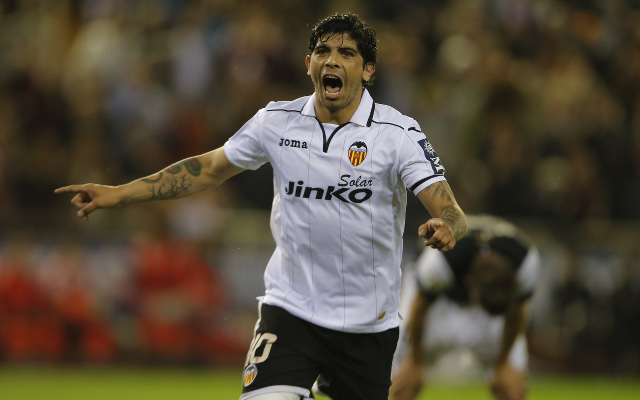 10. Ever Banega – Valencia to Everton

Banega has struggled at Valencia recently, and spent the season on loan back in his homeland where he impressed with Lionel Messi’s former club Newell’s Old Boys. However, his good form there was not enough to win him a spot in Argentina’s World Cup squad, meaning he can now spend the summer planning where he wants to go next.

A number of English sides have all shown an interest in his services, with the likes of Sunderland and Spurs expressing their admiration. But it is Everton who are thought to be leading the way to bring him on board, and have been boosted by the news that he will be available for as little as £5.5m.