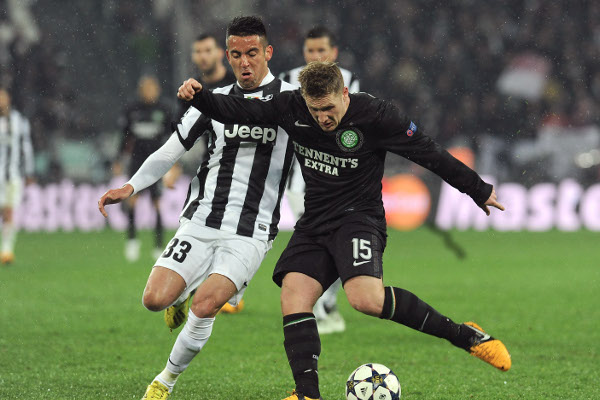 The former Udinese man has struggled to assert himself as a first team regular at Juventus over the past two years, but he remains a staple of the Chilean national side. After his star turns for La Roja in Brazil this summer, Arsenal had decided to rekindle their interest, but no sooner had they done that they had Liverpool stealing into the lead to land his signature.

Though Brendan Rodger s has sought to assure Glen Johnson of his importance to the team, he is still in the market for new full-backs on both sides of the pitch after they were highlighted as weak points for the side last season.