Football dominates the order as Los Blancos come out as the wealthiest..

The latest rich list from Forbes magazine has revealed that Real Madrid are the richest sports team in the world, beating Manchester United and Barcelona to the top spot.

Arsenal are the only other football team to make the top 10 with the rest of the list made up of baseball and American football sides.

Despite missing out on the La Liga title to Barca and the Copa Del Rey to city rivals Atletico Madrid in 2012/13, Los Merengues still steal the limelight for wealth after securing new deals with Adidas and Emirates Airlines.

The Red Devils’ new seven-year contract with Chevrolet is set to bring in huge amounts of money, to build on the global brand that has been created under Sir Alex Ferguson in the last 27 years.

Meanwhile Barca’s decision to have a sponsor on the front of their shirts for the first time in the Catalans’ history ensures that the La Liga champions stay ahead of the New York Yankees in third. 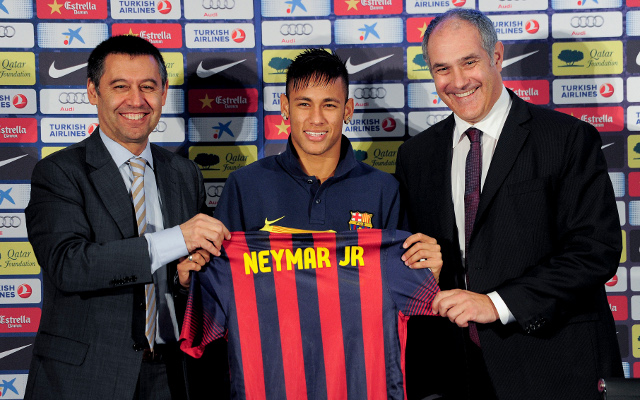 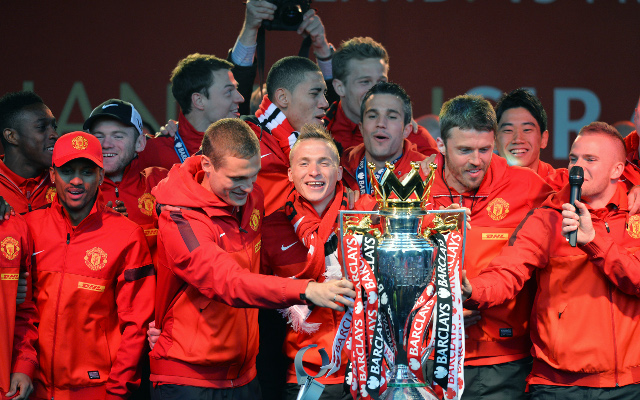 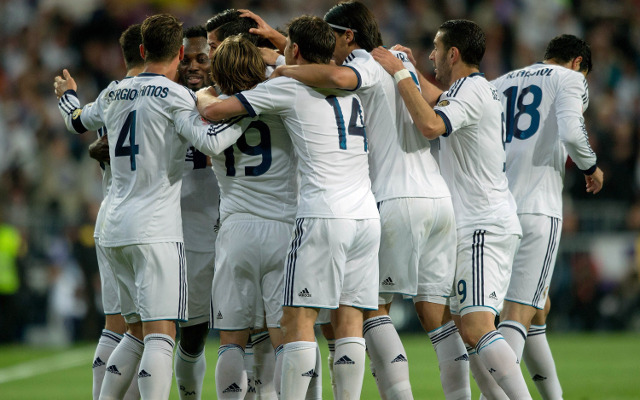