The best strikers in world football know their way around the penalty area, finding space where there appears to be none and firing in a shot.

Arsenal and Liverpool strikers feature amongst Real Madrid and FC Barcelona superstars in this list of the top shooting players in Europe’s top five leagues. 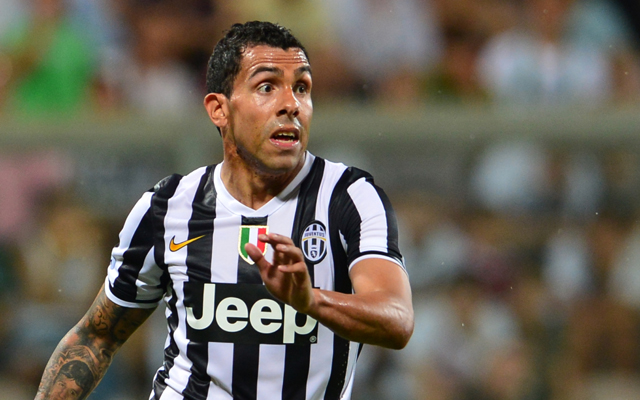 Carlos Tevez has been a big success since signing for Juventus in the summer, making an already strong Old Lady even stronger. I probably could have phrased that better.

Tevez began the season up front on his own, but has since developed a productive strike partnership with Fernando Llorente – a sort of evolution of the little and large setup.

Four of the Argentine’s Serie A goals this season have been from outside the area, but his penalty box prowess has proved vital in Juve’s Scudetto pursuit.