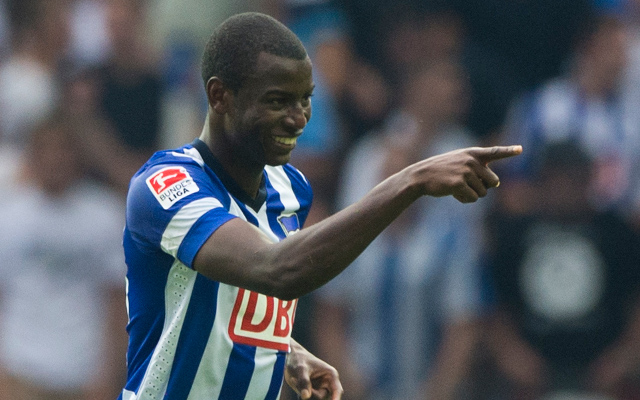 Hertha Berlin’s position in the top half of the Bundesliga table is largely down to the form of Adrian Ramos in front of goal.

The Colombian hitman has hit 16 goals in 27 league games, as well as providing five assists, and his wonderful movement in the penalty area results in him getting on the end of plenty of chances.

He might have had 69 shots in the box, but his strike rate is up there with the best players in the game.