The top 10 assist providers in 2013, from the Premier League, Serie A, La Liga, Ligue 1 and the Bundesliga. 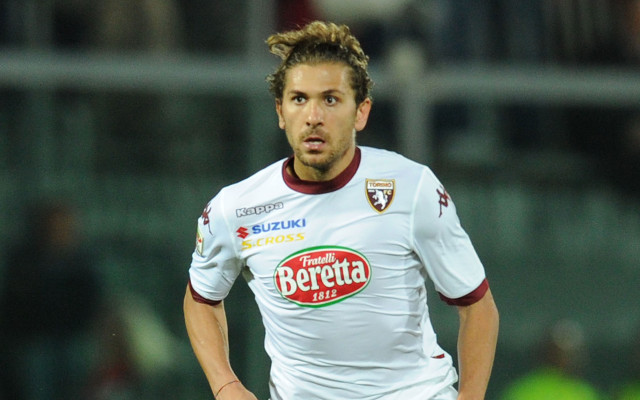 The Torino striker has been in sparkling form this season, bagging nine goals and seven assists so far to boost his 2013 figures. The 26-year-old failed to make the grade at Roma as a youngster but if he makes an impression for Italy at next summer’s World Cup, Cerci’s great form could see him snapped up by one of the Serie A’s title challengers.