These ten defenders have scored more goals in the top five European leagues than any other this season. Naturally, many have been linked to Premier League clubs as a result of their excellent performances, so we could quite possibly be seeing many of these names at closer quarters next term…

Inter’s Japanese international is capable of playing at either fullback berth, but has mainly been used on the left for the Serie A giants this season. They’ve recently been bought by Singaporean billionaires and are expecting a mammoth summer transfer window, although Nagatomo’s form means his place in the side should be safe. 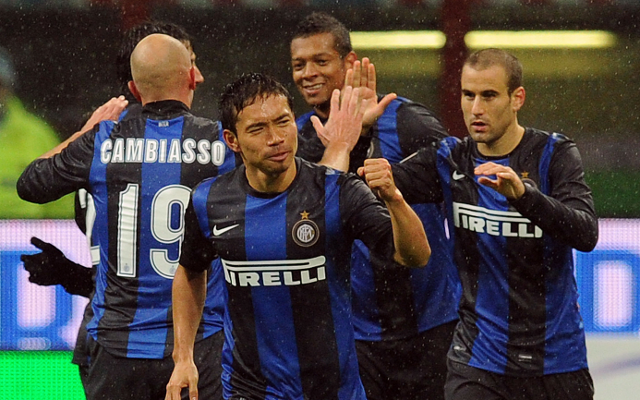