Despite winning NFL Offensive Player of the Year, RB DeMarco Murray was let go by the Dallas Cowboys – much to the chagrin of Tony Romo.

Dallas Cowboys QB Tony Romo said that he told former Cowboys RB DeMarco Murray that he would have taken a paycut from the team to help Murray get a new deal.

In an interview with 105.3 The Fan in Dallas on Tuesday, published by ESPN, Romo spoke about one of his final conversations with Murray before he became an unrestricted free agent and said at the time he would be willing to take a paycut to keep Murray with the team.

“DeMarco ended up asking me, ‘Why don’t you take a pay cut?'” Romo said. “I was like, ‘I will. I will take a pay cut to go do this.’ I was like, ‘They’re going to restructure me and the whole thing,’ that’s the same thing in some ways just for salary-cap purposes. He was like, ‘OK, now we’re back to being friends.’ ‘You’re really worried about me? I would take $5 million less if it meant getting you back’. He knew that.”

But the Cowboys never went to Romo to ask him about a paycut and allowed Murray to leave and join the division rival Philadelphia Eagles, who gave him a five-year, $42 million deal that included $18 million fully guaranteed. The Cowboys were firm in their four-year, $24 million offer to Murray.

In 2014, Murray was named NFL Offensive Player of the Year after setting a Cowboys franchise-record with 1,845 rushing yards. That same year he set the NFL record for consecutive games with 100+ rushing yards to start a season.  He also finished with the most yards from scrimmage, all-purpose yards and tied RB Marshawn Lynch for most rushing TDs. 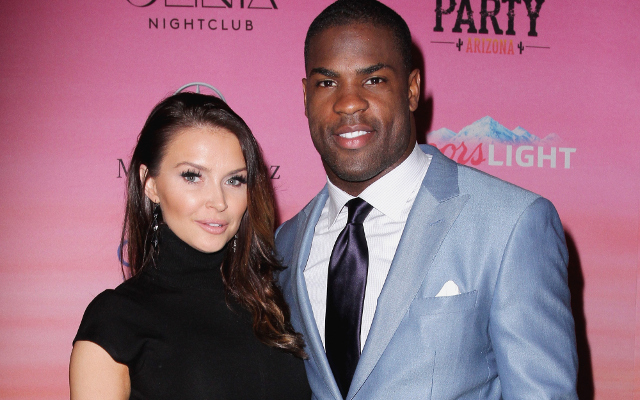