Here is how the day’s sport unfolded in pictures…

The Red Devils finished their tour of the United States with a disappointing 2-0 defeat to PSG. 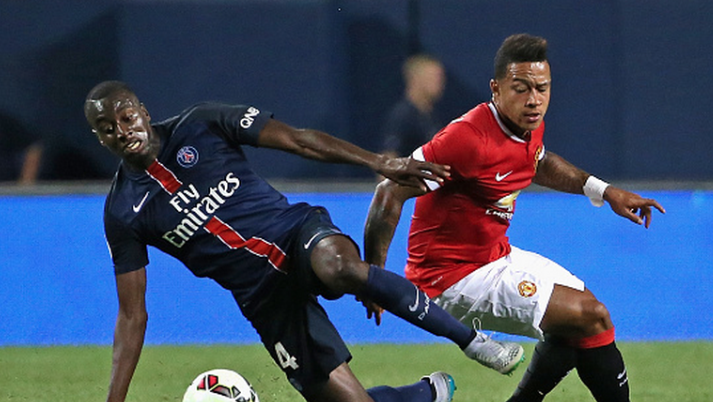 Zlatan Ibrahimovic was the star of the show, scoring after Blaise Matuidi’s strike to seal the win for the French champions, over the club with whom they remain locked in Angel Di Maria transfer talks. 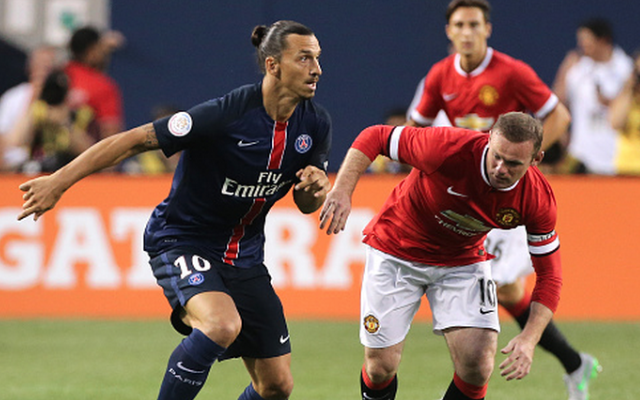