Only a matter of hours later, Spurs were also on the losing side in America as Kaka and David Villa inspired the MLS All-Stars to a 2-1 victory in front of a packed Denver crowd. 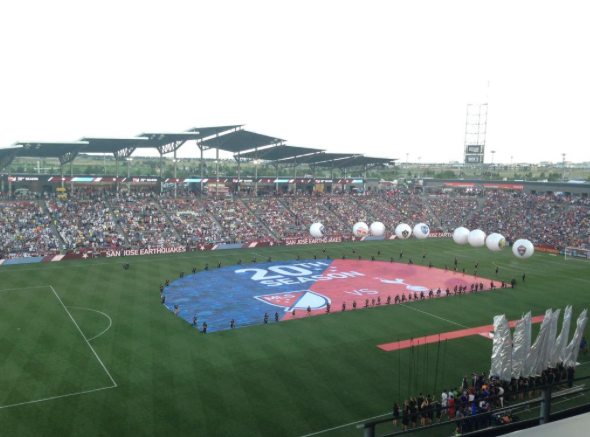 Harry Kane was unsurprisingly Tottenham’s scorer with an unstoppable 2-1 bullet, as he prepares for a campaign in which he hopes to prove that he is not a one-season wonder. 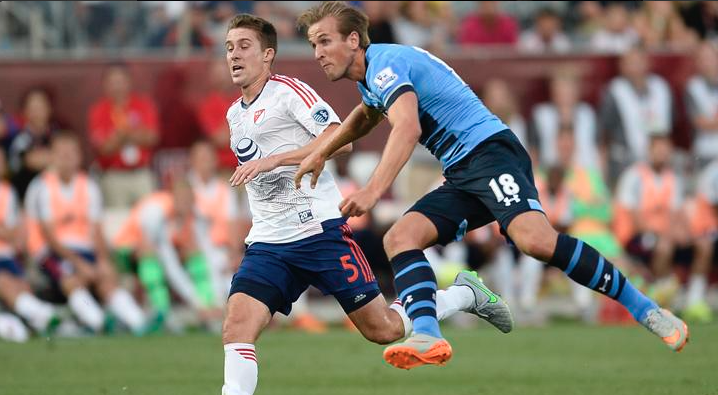