The men who could make the difference in the Old Trafford match.

The Champions League is back and English title holders Manchester United start their campaign with a potentially tricky home match with Bundesliga outfit Bayer Leverkusen.

Despite the Germans having lost Andre Schurrle to Chelsea this summer, the club still pose a threat after winning four of their five league matches so far this season.

Here’s the Leverkusen stars that could cause United problems. 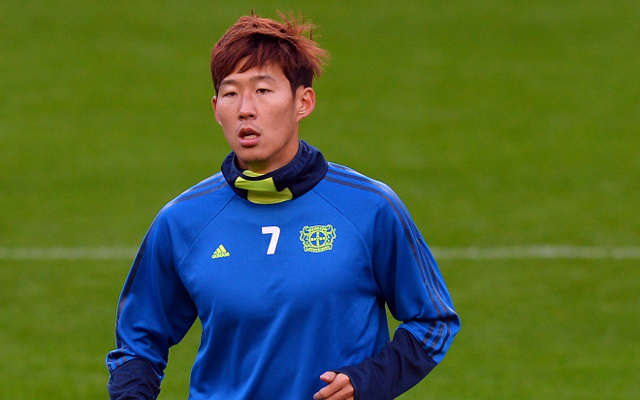 The South Korea international arrived at Leverkusen this summer after an impressive three years with Hamburger SV and at 21-years-old looks like a star for the future.

The forward has bagged just the one goal since making the transfer but possesses immense talent and although may not start against United, could well make an impact from the bench. 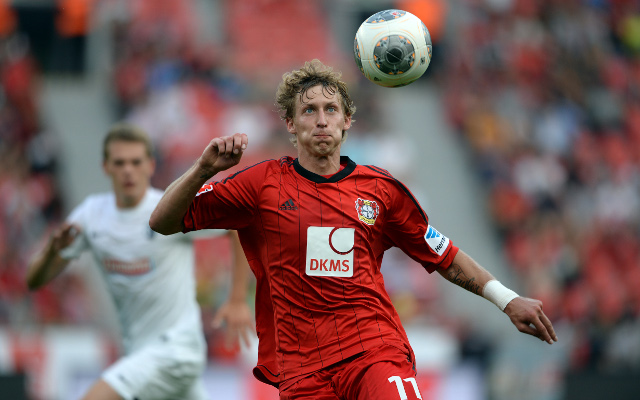 The 29-year-old was the top-scorer in the German top tier last season with 25 goals and has continued that rich vein of form this year with four so far in five matches.

Kiessling leads the line for Leverkusen and has developed a potency in front of goal that is sure to give the Red Devils’ defence something to think about. 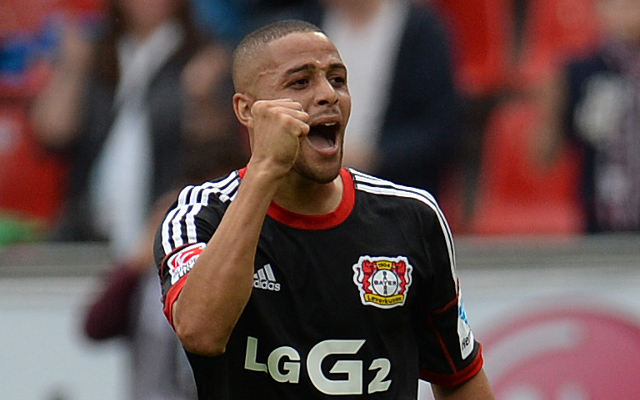 Sam is a quick and tricky winger that has developed a great relationship with Kiessling and is benefiting in the Bundesliga in 2013/14 because of it.

The midfielder also has four goals and three assists – like the forward – and will give Patrice Evra plenty of trouble from the right flank.