Poyet appears to be the favourite from a shortlist of nine.

Since the sacking of Paolo Di Canio as Sunderland manager on Sunday, there has been much speculation about who will be the Italian’s successor.

Many newspapers including the Telegraph, are reporting that former Brighton and Hove Albion boss Gus Poyet has made it clear to Black Cats owner Ellis Short that the ex-Chelsea and Tottenham Hotspur star is keen to take up the challenge.

Poyet has risen to the front of the queue after previous favourite Roberto Di Matteo and Watford manager Gianfranco Zola have effectively ruled themselves out of the running.

However, with the squad at the Stadium of Light having been steadied with Kevin Ball’s installment as caretaker boss, Short is keen not to rush into a decision – a tactic that may have seen Di Canio appointed in the first place.

Both Steve McClaren and Tony Pulis are British alternatives that the owner is considering, whilst Alex McLeish has also openly declared the Scot’s interest in the job. 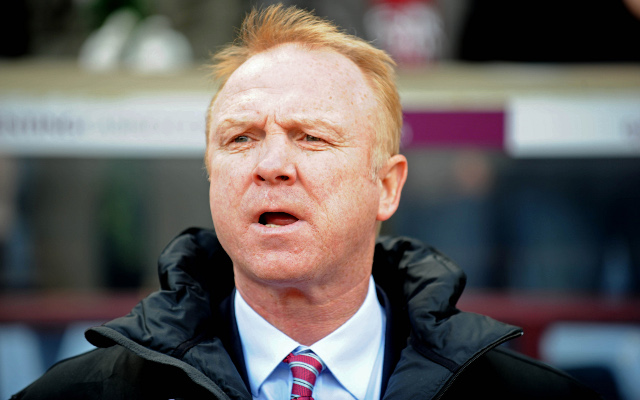 “I am out of a job at the moment and it is a club that would certainly fascinate me in terms of going in there and trying to inject some confidence into those players,” the former Rangers man told talkSPORT.

Yet after unsuccessful spells at both Aston Villa and Birmingham City, McLeish would probably be an unpopular choice and Poyet seems to be streaks ahead.

Director of football at the north east club Roberto de Fanti is keen to bring in someone with good man-management skills after Di Canio’s disastrous disciplinarian style – and the Uruguayan is believed to be that man.