The head-to-heads on the pitch that could decide the game.

Arsenal host Borussia Dortmund in the Champions League in what should be a great encounter between two of Europe’s biggest sides.

With so much talent on show for both teams, fanatix looks at the key battles between the Gunners and Dortmund.

Most of the creativity from Arsene Wenger’s side now comes from the supremely talented Ozil and Dortmund will need to suppress the German to have any chance of success.

However, in Bender the visitors have a solid defensive midfielder who can boss matches and knows Ozil well from national team duties.

Jurgen Klopp is likely to get the 24-year-old to sit in the hole where the £42.4m man generally operates and keep the attacking midfielder quiet. 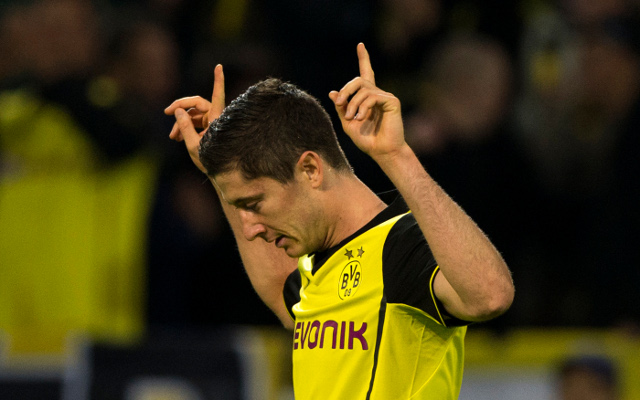 Whilst Barcelona were plugging the tactics of small and skillful forwards – i.e. Lionel Messi – Bundesliga clubs continued with the burly strikers.

Not to downplay the talent and skill of Lewandowski, who is one of the most prolific attackers in European football currently.

Mertesacker’s size and physicality makes the German the ideal candidate to try and mark the Poland international, but that won’t be an easy task.