According to a recent poll done by the Mirror, these are the five worst teams to watch in the Premier League this season!

We’ve run down the list, and analysed just why the teams might’ve been chosen.

Despite the fact that the Reds ran away with the Mirror’s ‘best team watch’ poll, with a whopping 34% of votes, they’ve still made the ‘worst team to watch in the country’ top five.

To be fair, we don’t see any reason why they should be here…

Only Manchester City have scored more goals in the Premier League, and Liverpool have consistently handed out thrashings this term, including demolitions of both Arsenal and Tottenham.

In Luis Suarez, they arguably have the league’s best player, too. 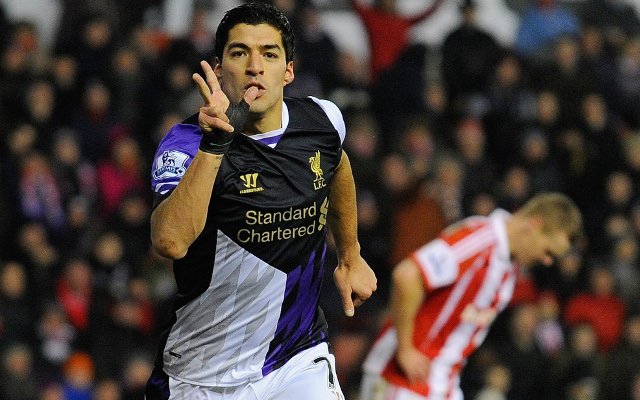