Stoke’s place in this list is perhaps based more on the fact they’ve been pretty horrible to watch in previous seasons under Tony Pulis.

This term, they’ve tried to play a little more football under Mark Hughes, but do still have battering ram Jonathan Walters and beanpole striker Peter Crouch up top!

Chelsea are relentlessly effective under Jose Mourinho. They do have some of the best creative players in the league (Eden Hazard, Willian, Oscar) but do not unleash their talents the way Manchester City boss Manuel Pellegrini would… 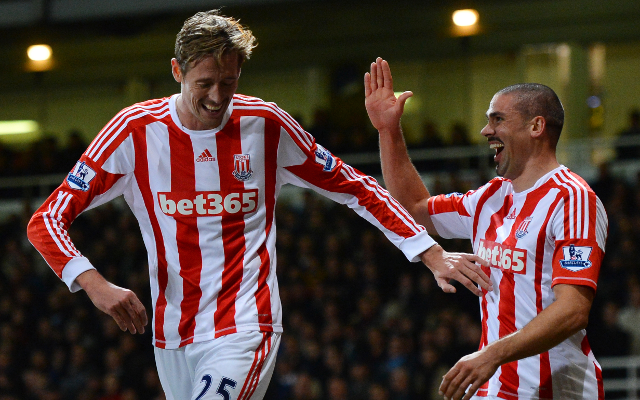