Though fans enjoy their club embarking on a spending spree, serious business like that often carries with it an element of uncertainty and risk. If it works, nobody bats an eyelid, but when it goes wrong it’s often used as a stick to beat the manager with. Below are the eight worst examples of mass spending in football history. 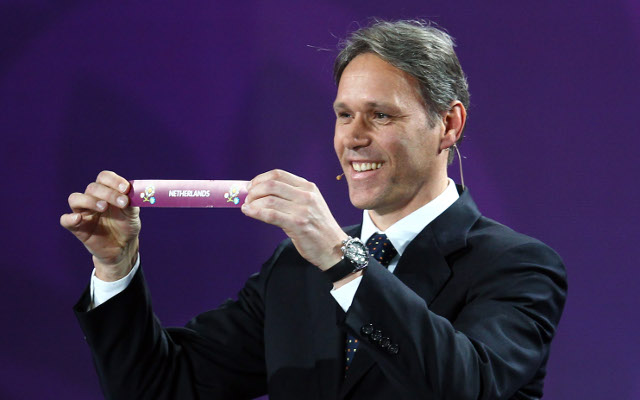