The Frenchman has been in charge for 18 years.

It is 18 years to the day since Arsene Wenger was named as Arsenal manager and during that time the club have won three Premier League titles and five FA Cups.

As a tribute to the 64-year-old fanatix has picked out the 18 best Gunners players to have starred under Wenger during that time.

May have become something of a laughing stock in recent times, but having been signed as an unknown by Wenger the Ivory Coast international would go onto star in central defence during the ‘Invincibles’ season of 2003/04. 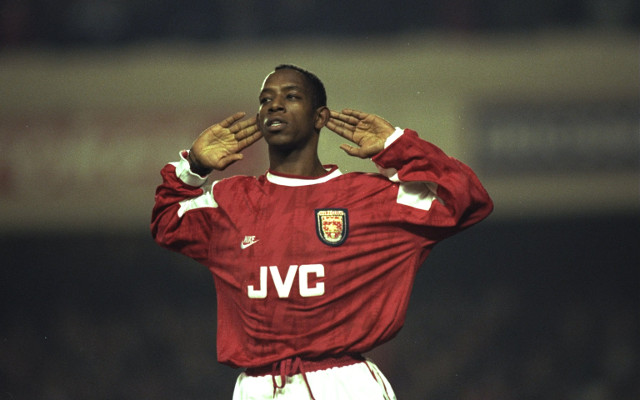 Was coming towards the end of his time at Highbury when the Frenchman took over, but Wright still managed to top score for the side during that first 1996/97 campaign and establish himself as a club legend.