The finest players at the tournament aged 21 or younger.

With the 2014 World Cup in full swing fanatix thought it was about time to take a look at who have been the best youngsters at the tournament so far.

To qualify the player has to be aged 21-years-old or younger. 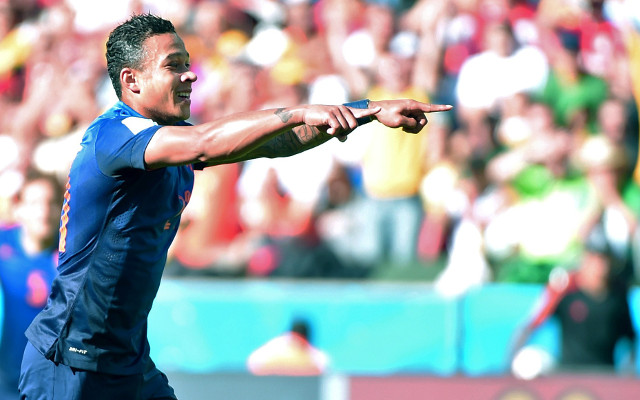 Came on as an attacking substitute for the injured Bruno Martins Indi during the 3-2 victory over Australia, scoring the winner for the Dutch.

Admittedly the goal was thanks more to the error of goalkeeper Mat Ryan than the skill of Depay, but the 20-year-old showed what he was capable of.