Which north London giant will Joel Veltman sign for…?

Premier League sides often see the Eredivisie as a great place to pick up excellent talent for bargain transfer fees.

According to stats aggregator WhoScored, these ten stars have played better than any one else in the Dutch top flight…

As a result, many of them are being linked with summer moves to England…

Boetius is only 20-years-old, and is showing terrific promise with Feyenoord. He was linked with Spurs back in November, and has notched ten and assisted nine goals so far. 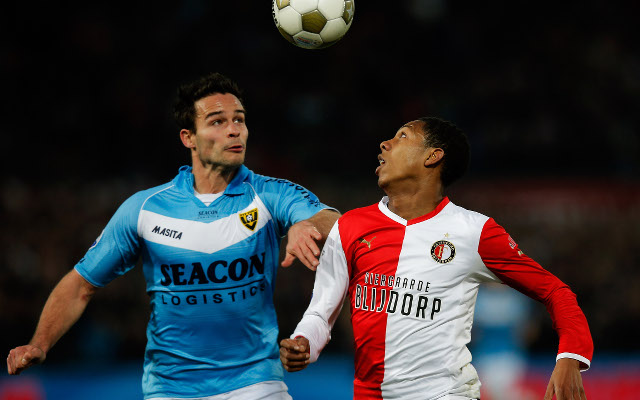