A Texas A&M student assistant punched a West Virginia player on the sideline during the Liberty Bowl.

Texas A&M and West Virginia are locked in a tight battle in the Liberty Bowl as Texas A&M leads, 28-27, at halftime.

The emotions are clearly running high on the sidelines as a Texas A&M student assistant punched a West Virginia player in the back of the head after he ran into the sideline following an incomplete pass.

Such a thing is rarely seen, but this coach is certain to face serious disciplinary action after the bowl game.

Here is a video from Vine of this shocking incident. 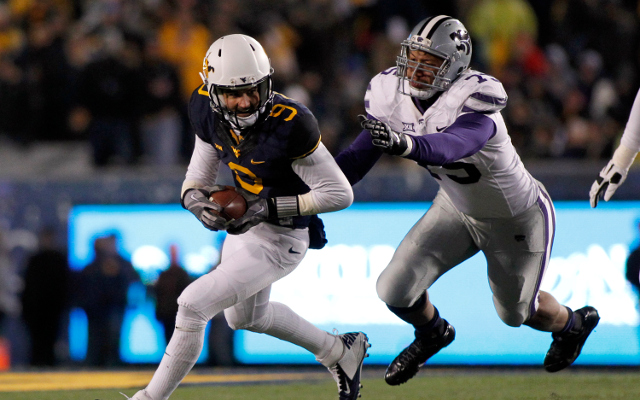