West Virginia quarterback Clint Trickett will not be playing in the Liberty Bowl against Texas A&M. He will be retiring from playing football due to multiple concussions.

Trickett has sustained five in the last 14 months, and he hid two of them from team trainers. His latest came on Nov. 20 against Kansas State.

The quarterback had a solid season for the Mountaineers with 18 touchdown passes against 10 interceptions with 3,285 passing yards and 67.1 of his passes completed.

Now that his career is over, Trickett is hoping to get into coaching like his father. SportsCenter broke this unfortunate news on Twitter. 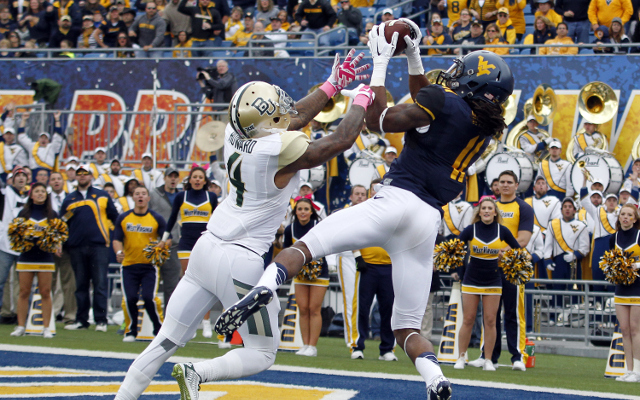 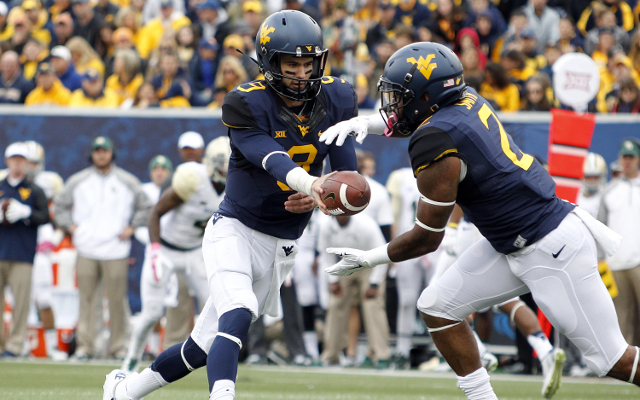