The Champions League is seen by some as the pinnacle of football, so for a teenager to score in it is quite something. Here are the ten youngest to have done so…

The youngster scored for Levski Sofia in a 3-1 loss against Chelsea in 2006. 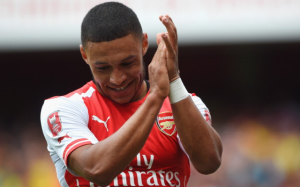