It’s been a miserable season for Manchester United so far, with their manager Louis van Gaal hanging onto his side’s hopes of qualifying for the Champions League. A top four finish is his last realistic chance of success this term, with his side having now been knocked out of the FA Cup.

In the list below, we rank ten things the Dutchman needs to do to make that happen: 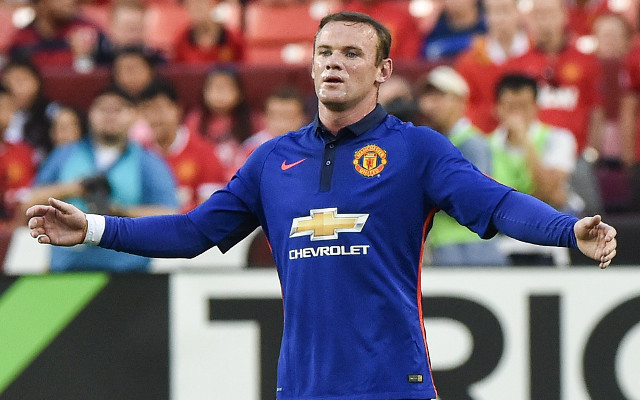 Rooney is United’s captain, leader and best player. He needs to be playing in his best position.

United’s former record signing has been left on the bench a lot since the turn of the year, despite is huge ability.