With winter breaks coming up in some of the continent’s biggest leagues, now is a good time to see who has been playing the best this season so far. According to the statistics Chelsea are the only Premier League team who have players worthy of the top ten.

Here are the top ten players in Europe so far this season, with Lionel Messi and Cristiano Ronaldo renewing their rivalry at the top. 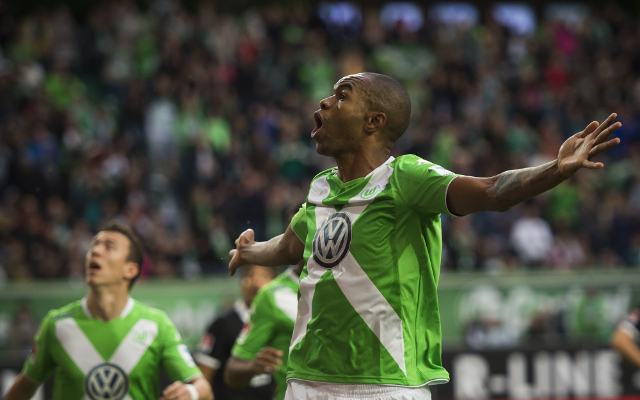 Impressively for a defender, the Brazilian already has five goals this season.