Top tennis star opens her 2014 campaign with a three-set victory.

Former world number one Caroline Wozniacki opened her season with a win over German Julia Goerges in the first round of the Sydney International on Monday.

Danish sixth seed Wozniacki lost the first set to Goerges but rallied to come through 3-6, 6-2, 6-4.

The 23-year-old, who withdrew from a WTA event in Brisbane last weekend due to a shoulder injury, was making her sixth straight appearance at the Sydney tournament as she prepares for the Australian Open.

But fourth-seeded Serb Jelena Jankovic’s preparations for Melbourne hit a hurdle on Monday when she was beaten by world number 23 Ekaterina Makarova in straight sets, 6-4, 6-2.

Jankovic, who is ranked eighth in the world, was 3-1 down in the second set and was never back in the game as Makarova held her nerve to serve out for the match, winning with an ace.

“I tried to be aggressive and not let her attack, because she’s really good playing down the line from the backhand,” Makarova said.

“So I tried to let her move her to the backhand, not to stand and hit it. I was moving quite good (too)… today was a good match.”

Mattek-Sands will now face defending champion Agnieszka Radwanska who, fresh from the final of the Hopman Cup in Perth, said she was expecting a tough match.

“I think Bethanie is playing well. I definitely have to play good tennis,” she said.

Radwanska, the top-seed at the Sydney International and world number 5, played a thrilling final for Poland at the Hopman Cup with Grzegorz Panfil on Saturday, but lost to France’s Jo-Wilfried Tsonga and Alize Cornet.

Caroline Wozniacki announces retirement from tennis to focus on modelling

‘It felt like someone had died’: Caroline Wozniacki speaks out on breakup with golf sensation Rory McIlroy 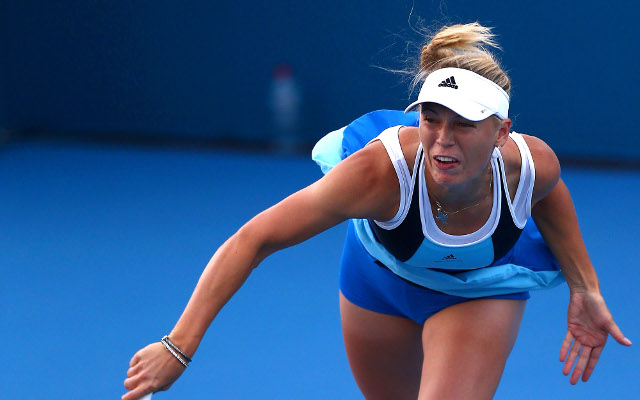 Australian Open 2015: Caroline Wozniacki says she is ‘cursed’ after loss to Victoria Azarenka 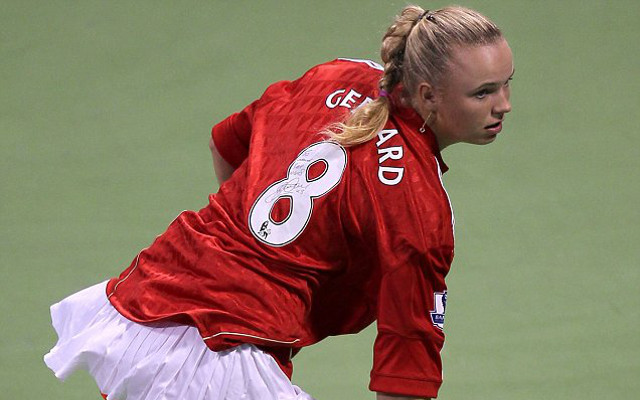