The 34-year-old will never again play for the Reds at their Merseyside temple, as he is moving to California to join Los Angeles Galaxy this summer.

She is also red hot, as these 10 photos prove… 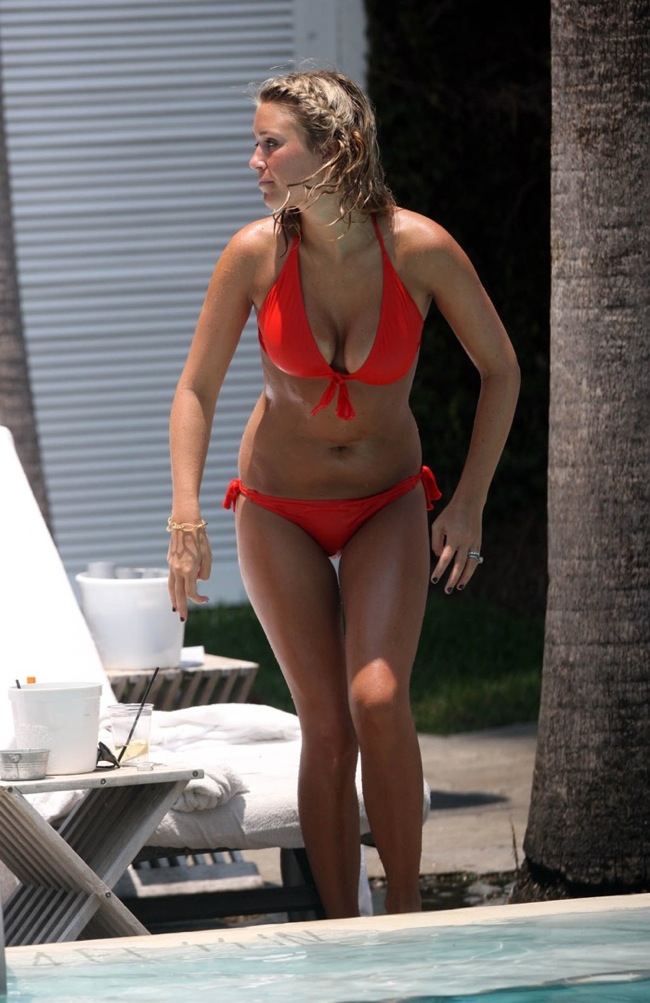