Olympian set to light up the track at prestigious Australian scratch race.

Jamaican track star Asafa Powell is seeking to become just the third man in history to start off scratch too win Australia’s most prestigious scratch race, the Stawell Gift.

Held since 1878, the Stawell Gift has attracted some of the best professional and amateur track athletes to the tiny town in country Victoria, with Powell easily having the biggest profile.

Run across 120 metres on a grass track, the Stawell Gift is one of the most unique athletics events in Australia.

The three-time Olympian will join rarefied air if he is able to add his name to the list of top sprinters to come from the back of the pack to win, with just Jean Louis-Ravelomanantsoa in 1975 and Josh Ross in 2005 achieving the feat.

Powell said he was not sure what time he was capable of producing, but said he would do “whatever it takes” try win the event.

“It’s not going to be easy, it’s going to be a lot of work starting from the back but somebody has done it before, then why not me,” Powell said,

The Jamaican star suffered a disrupted 2012 season with groin injuries blunting his natural pace, something he hopes is in the past.

“That was last year but I have been doing a lot of work to come back from that, but I’m not 100 per cent because it’s so early in the season,” he said.

Powell, who holds the record for the most legal sub-100 metres times in history with 88, said he is aiming to continue running until the 2016 Olympics in Rio de Janeiro, which will be his fourth Games.

“I want to keep running fast and I want to beat my personal best, so that’s my aim,” he said.

“But I feel unaccomplished and I want to do whatever it takes to win that medal at the Olympics.”

Powell, along with Tyson Gay, remain two of the three fastest men of all time not to have won an individual medal of any kind. 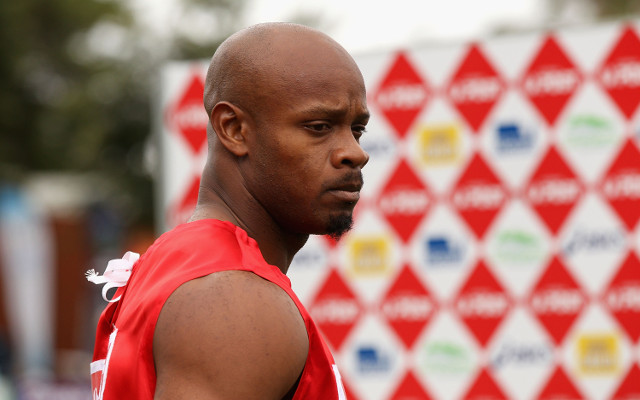 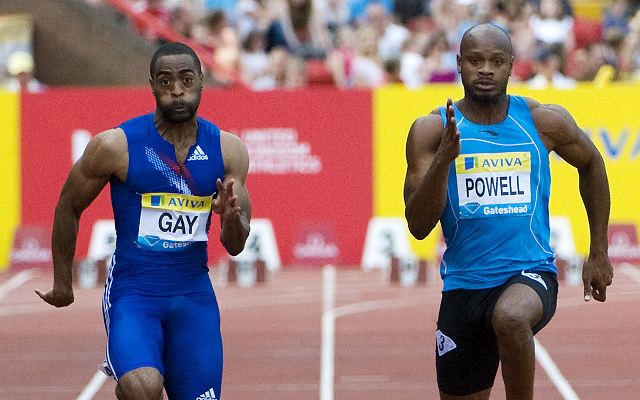 Asafa Powell set to have scans on injured hamstring 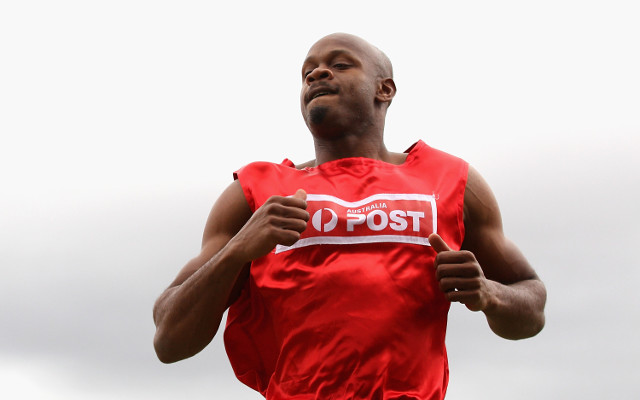