Centre gets a rich new deal as the Bunnies keep the Origin star.

South Sydney are on the cusp of securing Chris McQueen’s services for the next two seasons after the parties verbally agreed to terms on a new NRL deal.

McQueen, who is currently on the sidelines with an ankle injury, will get a $500,000 upgrade on his previous contract with the Rabbitohs as they saw off other offers from clubs such as North Queensland.

In further good news for McQueen, his ankle injury shouldn’t keep him out of the Rabbitohs side for the rest of the season, with his timetable being bumped up to play again before the finals.

McQueen’s agent Shaun Pyne said his client loved South Sydney and was happy to have his immediate playing future sewn up.

“Chris is very happy, he is disappointed about getting hurt but he’s very happy to have his future secured at Souths,” Pyne said.

“The Rabbitohs were very good in this process. I had a very good meeting with Mark Ellison (Souths football manager), he was upfront, he was precise and he was very clear that the club wanted Chris to stay.

“Two clubs had expressed interest in Chris. There was interest from a third club for 2016 but Chris has become an Origin player at Souths so the club has done a lot for his development as well.”

Pyne admitted there were a few hurdles for McQueen to clear before Souths could give him the kind of deal he wanted as he is now a five game representative player with the Maroons.

“From day one, Souths were hoping he would stay. Their biggest problem was juggling the salary cap for 2015 because they were unsure what Ben Te’o’s plans were, but now that he has decided to look elsewhere, Souths had the salary-cap space to reward Chris.

“Michael Maguire has been very good for Chris’s game and he now wants to build on his career at the Rabbitohs.” 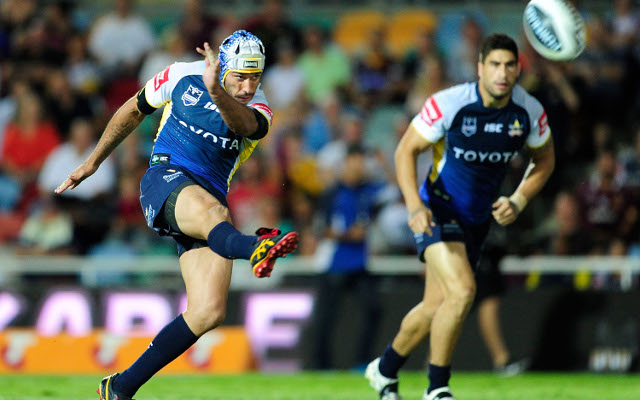 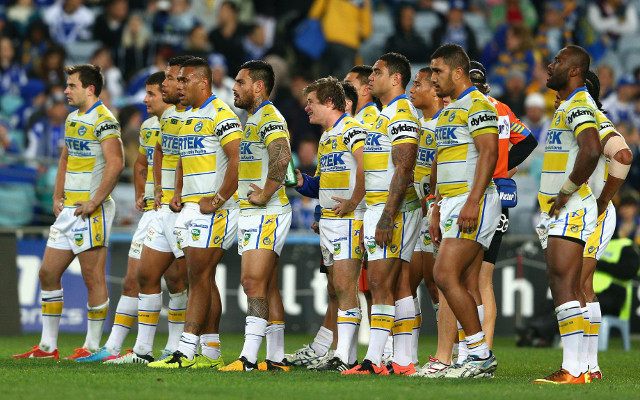 (Video) Try-time! John Folau gets his second for Parramatta Eels