Running back Frank Gore leaving the San Francisco 49ers is already a foregone conclusion, but his reported signing with the Philadelphia Eagles apparently is not.

Gore has reportedly decided to back out of his three-year contract with $7.5 million guaranteed and possibly sign with the Indianapolis Colts instead.

The Eagles lost running back LeSean McCoy in a trade with the Buffalo Bills, and it looks like they will be forced to look elsewhere for his replacement.

Free agency does not begin until Tuesday, March 10, so no contracts are official yet. This makes it legal for Gore to back out, but Eagles fans are sure to be upset by this news.

ESPN NFL insider Adam Schefter broke the news of this shocking change of heart on Twitter.

Indianapolis made strong run at Frank Gore over weekend before Eagles offered more. But Gore has struggled with decision. Colts back in mix. 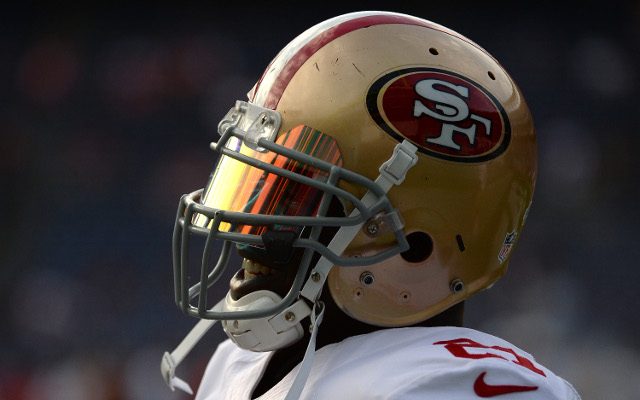