The 20-year-old defender started the club’s pre-season clash with a Thailand All-Stars team last week and has also impressed captaining Reading’s Under-21 side.

“He is tenacious in his challenges both in the air and on the ground and deservedly made his full first-team debut at Watford last season.

“Whilst recognising that there is still a lot to work on, it’s good that he has committed to Reading for the next three years as we feel that he has the potential to become a regular member of our first-team squad.”

Keown has only started one senior league game for Reading, although that is just four fewer than father Martin, who finished his illustrious playing career with the Royals.

The former England international made over 300 appearances for Arsenal, winning three Premier League titles and going the whole 2003-04 season unbeaten as part of the Invincibles. 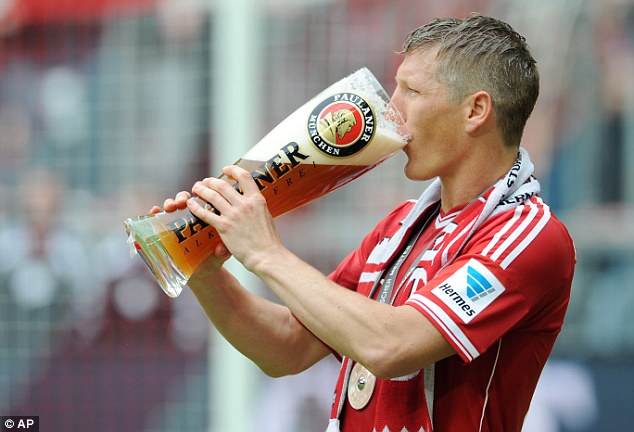