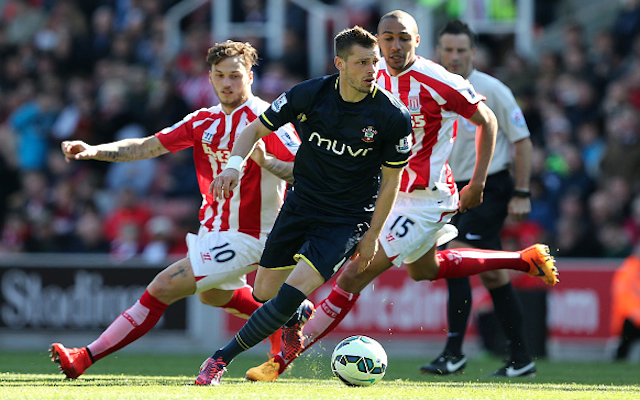 The imminent arrival of Schweinsteiger seems to have encouraged United’s pursuit of Schneiderlin, rather than deter it, and the Southampton star could too be announced as a Red Devil within 24 hours.

The France international had previously been linked with both Arsenal and Tottenham Hotspur, but now looks destined to be complete an exciting revamp of Van Gaal’s central midfield options.