Chelsea are currently in Australia on a post-season tour, still on a high after crushing their domestic rivals to win the Premier League by an eight-point margin last month.

The club’s Instagram account posted the below photo of Jose Mourinho glistening in the sun on Monday.

We think the Special One looks almost as spectacular as the glorious Sydney Opera House.

However, he is not the only Premier League manager who has the potential to be a model.

Scroll down this article to see five other bosses who are loved by the camera. 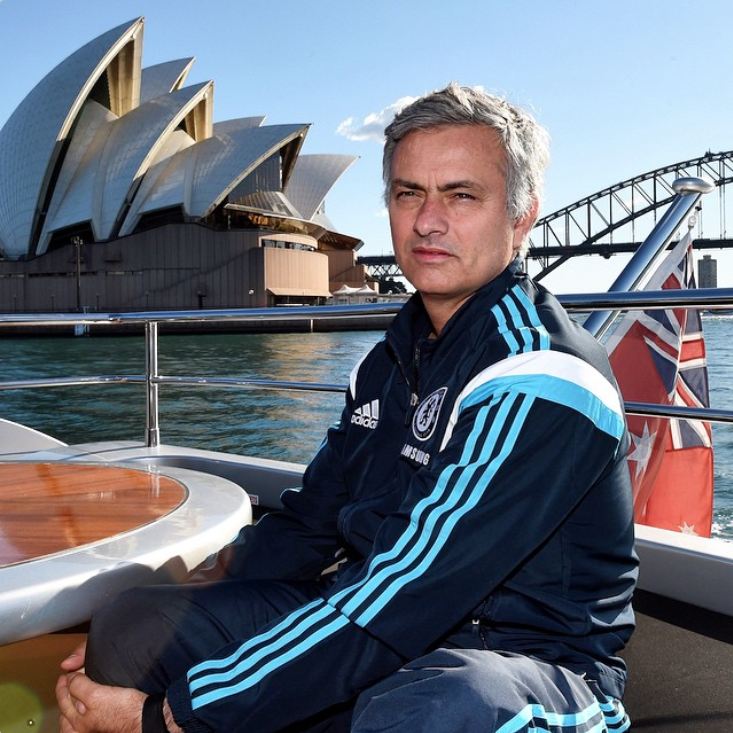 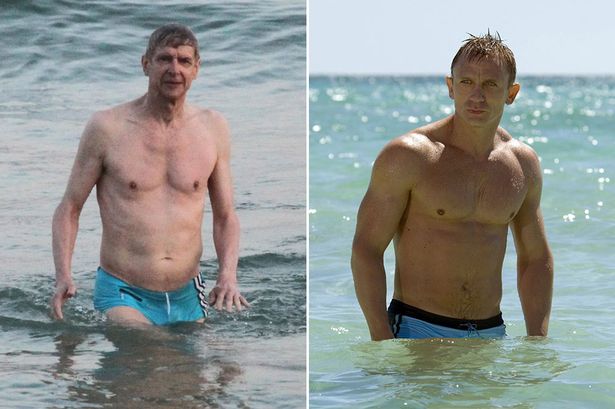 This photo is a bit old, granted. However, Brendo’s hipster attitude has never died. The man lives to look good. How much did he spend on those lovely new teeth, again? 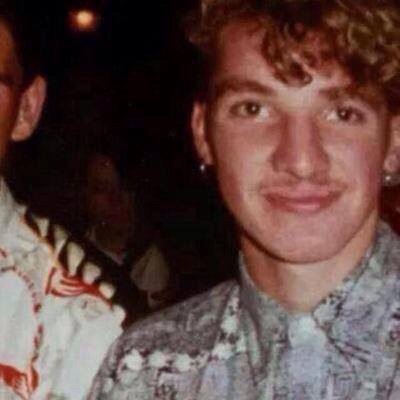 The soon-to-be-unemployed Hammers boss is not traditionally beautiful, but at least he’s comfortable in his own skin. If Jacamo need a new face to replace Andrew Flintoff, Sam’s the man! 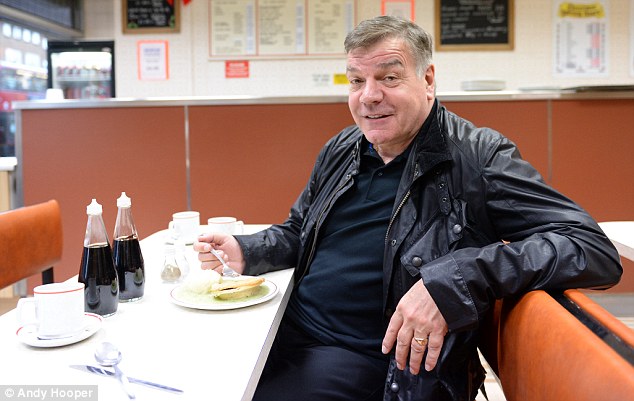 The former Tottenham Hotspur boss is the king of the squat. 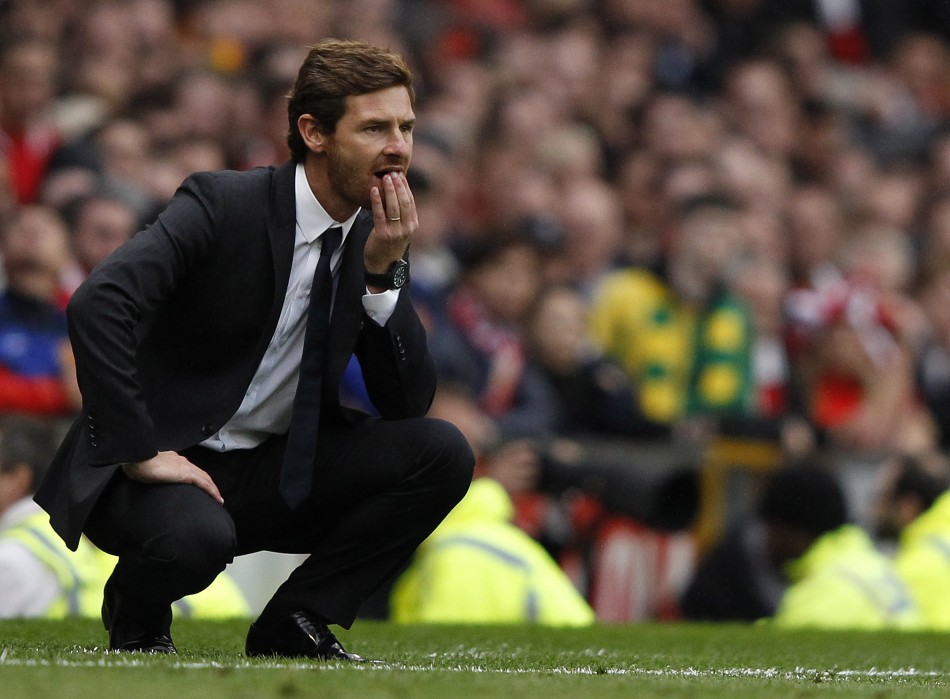 This guy single-handedly made the gillet cool again. He doesn’t need to wear one to look good, though. 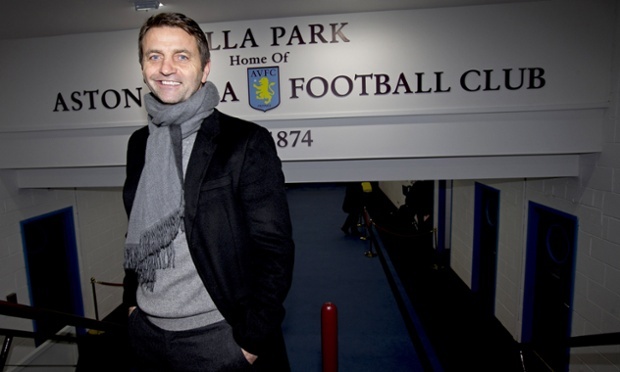