Portugal suffered a shock loss against Cape Verde during the recent international break, and with Cristiano Ronaldo absent, it was once again highlighted how reliant they have become on the Real Madrid superstar.

SEE MORE:
Arsenal Transfer news
Five clubs England rely on most: Arsenal 4th, behind Anfield rivals, plus Harry Kane and friends
Arsenal given boost as Barcelona star admits he could leave this summer as he feels ‘unimportant’

With that in mind, here are the six biggest one-man teams in international football: 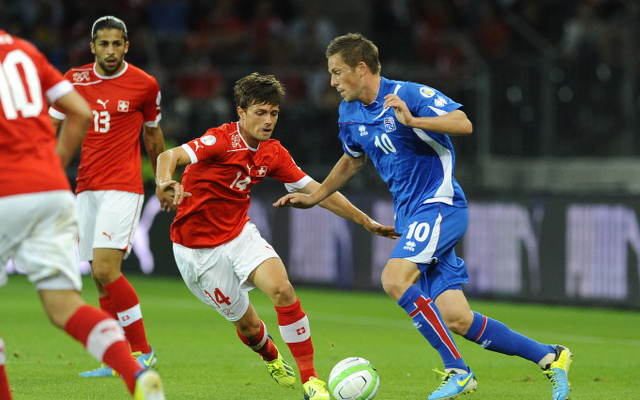 Iceland have surprised many with their performances in the Euro 2016 qualifying games, and Swansea midfielder Sigurdsson has been instrumental to their success.