Read a preview and watch a live stream of Sheffield United v Charlton in the FA Cup.

Two of the three remaining non-Premier League teams in the FA Cup go head-to-head in this quarter-final as Sheffield United host Charlton Athletic at Bramall Lane.

It means there will be at least one representative not from the top flight in the semi-finals, whilst holders Wigan Athletic could become the second if they beat Manchester City later in the day.

Charlton are a Championship team and therefore would normally be considered favourites, but the Blades have already knocked out Aston Villa, Fulham and Nottingham Forest in this competition.

They are also in fine form in League One, as Nigel Clough has guided the team to eight successive victories in all competitions.

Meanwhile the Addicks are struggling in the English second tier and are currently bottom of the table and four points from safety – although do have games in hand.

For the hosts, Clough faces a selection headache as Harry Maguire, Jamie Murphy (groin), John Brayford (calf) and Stephen McGinn (back) are all doubts for the game.

Maguire has missed the last two matches due to a knee injury and Terry Kennedy could continue to fill in as a result.

Opposite number Chris Powell has some fitness concerns of his own however, with Michael Morrison, Jordan Cousins and Simon Church all picking up knocks in last weekend’s 3-0 defeat to Leicester City.

Chris Solly and Leon Cort are definitely out with knee injuries, but goalkeeper Ben Hamer is fit again and is set to retain his place between the sticks.

Borussia Dortmund to do battle with Arsenal over English starlet

Arsenal and Chelsea engage in £8m tussle for starlet midfielder 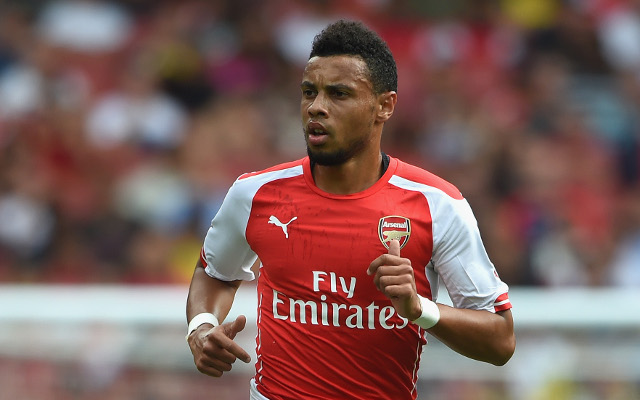