Newcastle boss John Carver has lead his side to just nine points out of a possible 48, but where does he rank amongst the all-time worst Premier League managers?

The English top-flight has been littered with managers well out of their depth, but we pick out six of the worst.

Check them out below: 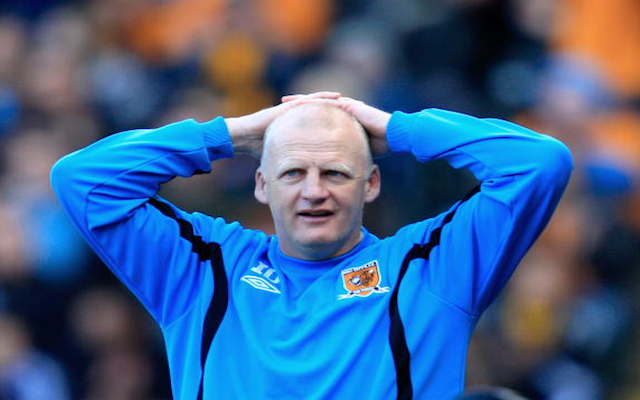 Dowie has a solid record in the Championship, but his Premier League stints have been nothing short of woeful.

The Northern Irishman lead Crystal Palace straight back down after taking them up to the Premier League, before keeping Charlton Athletic in the relegation zone despite being handed extensive funds.

Dowie was then faced with the challenge of keeping Hull City in the top flight during the 2009/10 season…and failed.