Napoli president Aurelio de Laurentiis says he will look to sign Chelsea midfielder Nathaniel Chalobah on a permanent deal should he impress during his loan stint with the Serie A giants.

The youngster completed a move to the Italian club on deadline day, but Daily Star reports there has been no buyout option included as part of the deal.

Despite this, De Laurentiis says he is hopeful the England youth international can put in strong performances this season that could lead him to land a permanent deal to remain in the Serie A.

“I hope he does well,” De Laurentiis is quoted as saying by Daily Star.

“Chelsea didn’t give us the option to buy him, but should he prove to be an important player during the season we will go on the offensive to keep him.”

The youngster looked set to return to Reading this season, but a move to Napoli was seemingly too difficult to turn down. 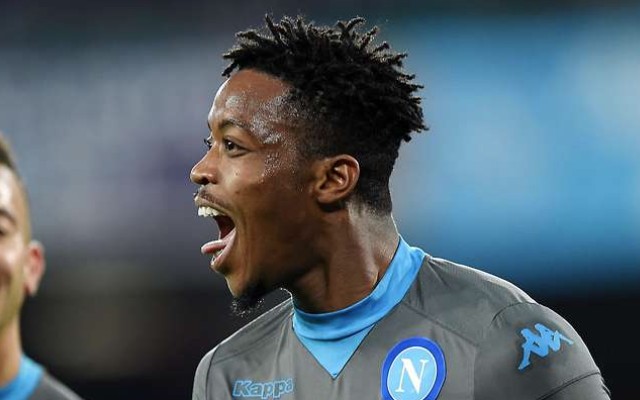