Perez and Massa have accused each other of wrongdoing after their crash in Canada on Sunday.

Sergio Perez and Felipe Massa have taken to social media to put the blame on each other after Sunday’s last lap incident that forced both drivers out of the Canadian Grand Prix.

Stewards hit Force India-driver Perez with a five-place grid penalty for the next race in Austria after they deemed the Mexican had deviated off the normal racing line and caused the crash.

Perez took to Instagram to plead his innocence, posting a onboard TV screenshot that seemingly shows Massa turning in on him.

Not to be outdone, Massa then posted a photo of his own showing that Perez had supposedly moved off the racing line and left the Brazilian with no room. 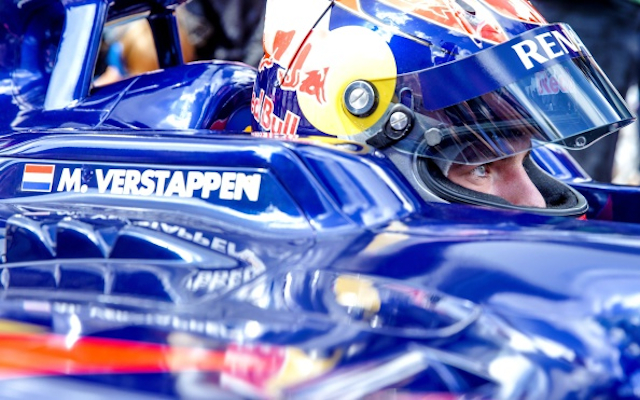