A look at the results of the richest sportsmen in Britain for 2015 as released by the Sunday Times Sport Rich List, featuring Manchester United, Arsenal and Chelsea stars…

SEE ALSO:
Find out the world’s richest footballers in 2015!
15 hot female athletes who are only famous for their looks, including tennis babe Anna Kournikova
Download our FREE Sports video app!

On loan at Manchester City from New York City FC, ex-Chelsea midfielder Frank Lampard makes it in at 9th place with £39m.

Chelsea manager Jose Mourinho makes it into 7th place, level with basketballer Luol Deng with a wealth of £40m. 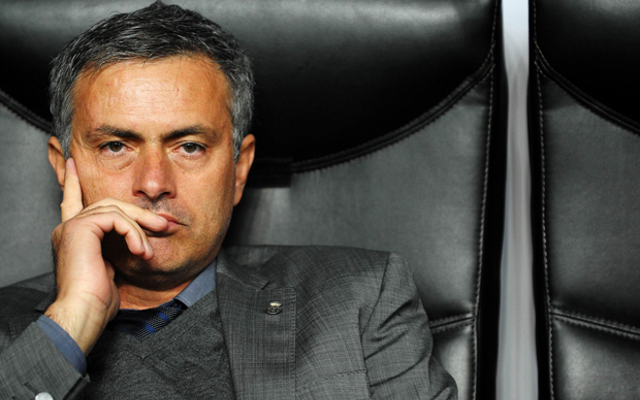